Lesson from an imperfect model

When in Rome, it is only a short matter of time before the visiting explorer is overwhelmed by both the magnitude and the multitude of wonders to be seen. We went to Sunday mass at the Basilica di Santa Maria Maggiore, which was so full of beautiful works that I couldn’t take it all in. One of the sights that especially struck me, though, was a statue in the chapel where mass was being celebrated. It was of an older, robed cleric bent in a posture of tender supplication toward the altar. I took a picture of the statue and its inscription for later.  Turns out, this was Pope Paul V.  In many ways he was a stinker of a pope: first supporting and then suppressing Galileo Galilei’s theories, and engaging in (among other things) the nepotism typical of the day and the ongoing political conflict with Venice. He was a figure in the religious tensions with Protestant England, interceding for English Catholics innocent of the Gunpowder Plot, but condemning  the oath of allegiance required by Ki
Post a Comment
Read more

A Bedtime Prayer for Grown-Ups: How to Offer Up Your Unfinished To-Do List 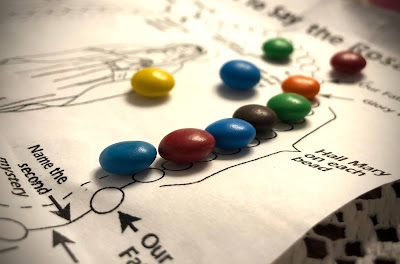 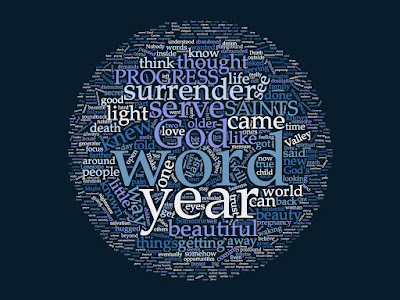 Is it too early to think about your One Word for 2020? 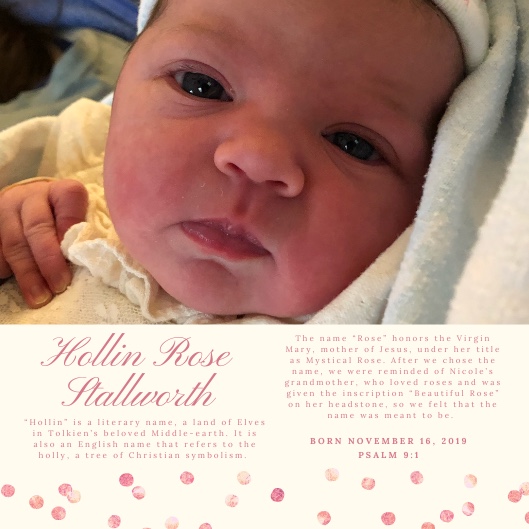 Our Newest Dear One 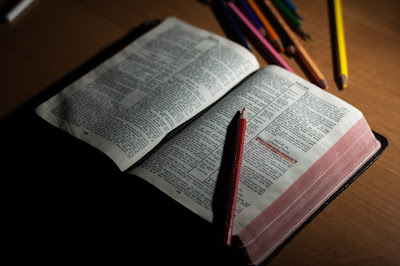 Having Scripture on the Brain 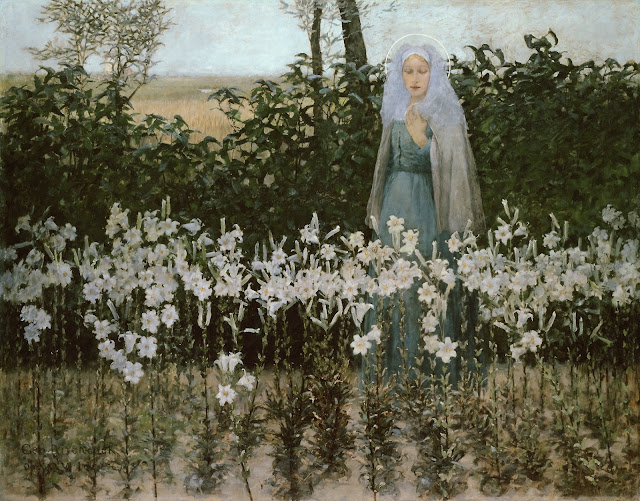 To Mary, on the Day of your Fiat 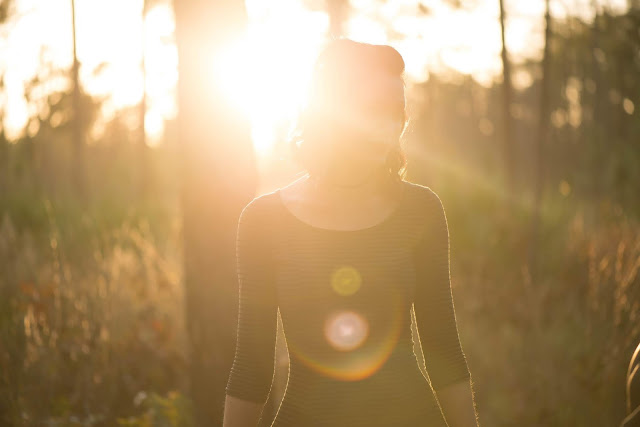 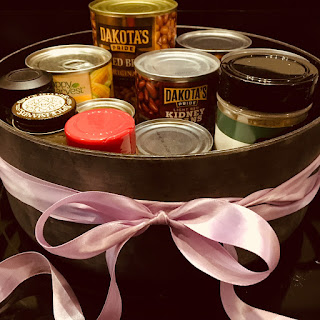 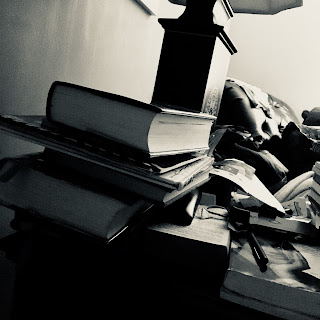 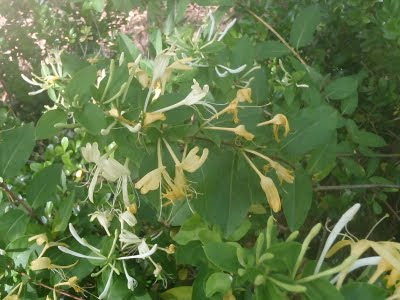